Strange Magic is an 2015 animated film by Lucasfilm. The film is directed by Gary Rydstrom, and is adapted from an original story by George Lucas. The film was distributed by Touchstone Pictures.

A madcap fairy tale musical inspired by “A Midsummer Night’s Dream,” with popular songs from the past six decades used to help tell the tale of a colorful cast of goblins, elves, fairies and imps, and their hilarious misadventures sparked by the battle over a powerful potion.[1] Following the story of two seperate kingdoms the magical and the mysterious, when one animal passes the border it starts war between the two kingdoms. The Bog King of the mysterious kingdom realizes there is a potion that can destroy order eager to get it the magical kingdom keeps it from him so that they can maintain peace. Frustrated he kidnaps the princess's sister. Is the only way to get these two sides to get along to use some strange magic. 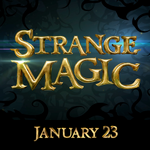 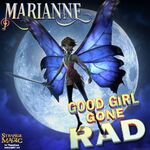 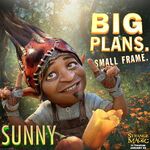 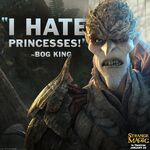 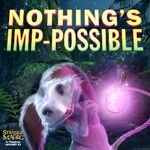 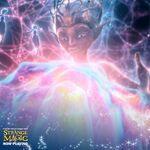 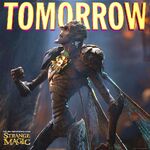 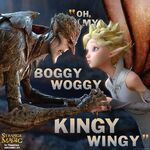 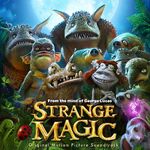 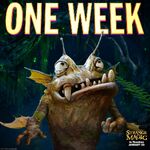 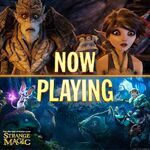 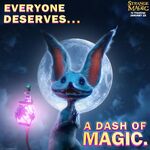 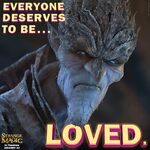 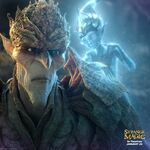 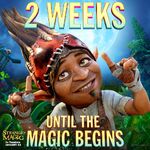 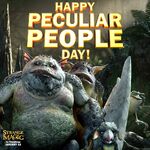 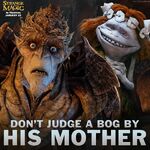 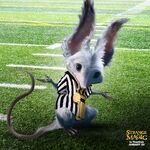 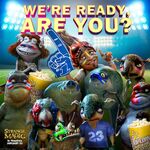 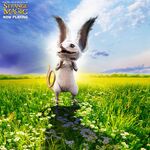 Strange Magic - Debut Trailer
Add a photo to this gallery

Retrieved from "https://lucasfilm.fandom.com/wiki/Strange_Magic?oldid=9629"
Community content is available under CC-BY-SA unless otherwise noted.